How to carry the Monoski

Miffy.  It was not at ski area, but in front of a private house near ski area. 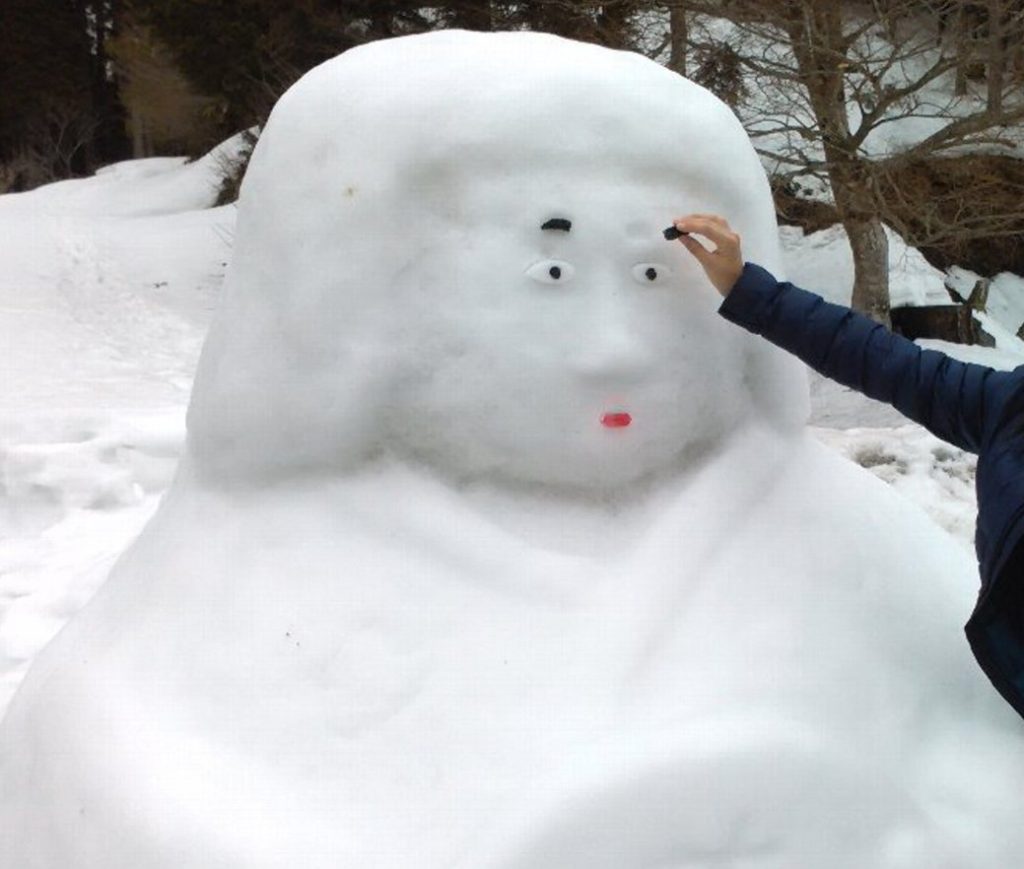 “Ohina-sama”.  Doll which is decorated at “Hina-maturi” festival at March 3rd in Japan.  It’s a product of inhabitant of the same house.  As an eye brow has dropped,  my daughter has attached.

On the way to the ski area

It’s very rare to pass under the snow arch, isn’t it?

It’s a favorite ski area where “Ojisan” often go.
I videod there.

There are two areas, “Panorama slopes” and “Lake side slopes”.
They are connected on the top.
“Ojisan” often use “Lake side slopes” as it is near from parking lot and rest house is not so crowded.
Why named lake side?
Because it’s near from “Ombara Lake”!
You can see the lake from the top of slope.